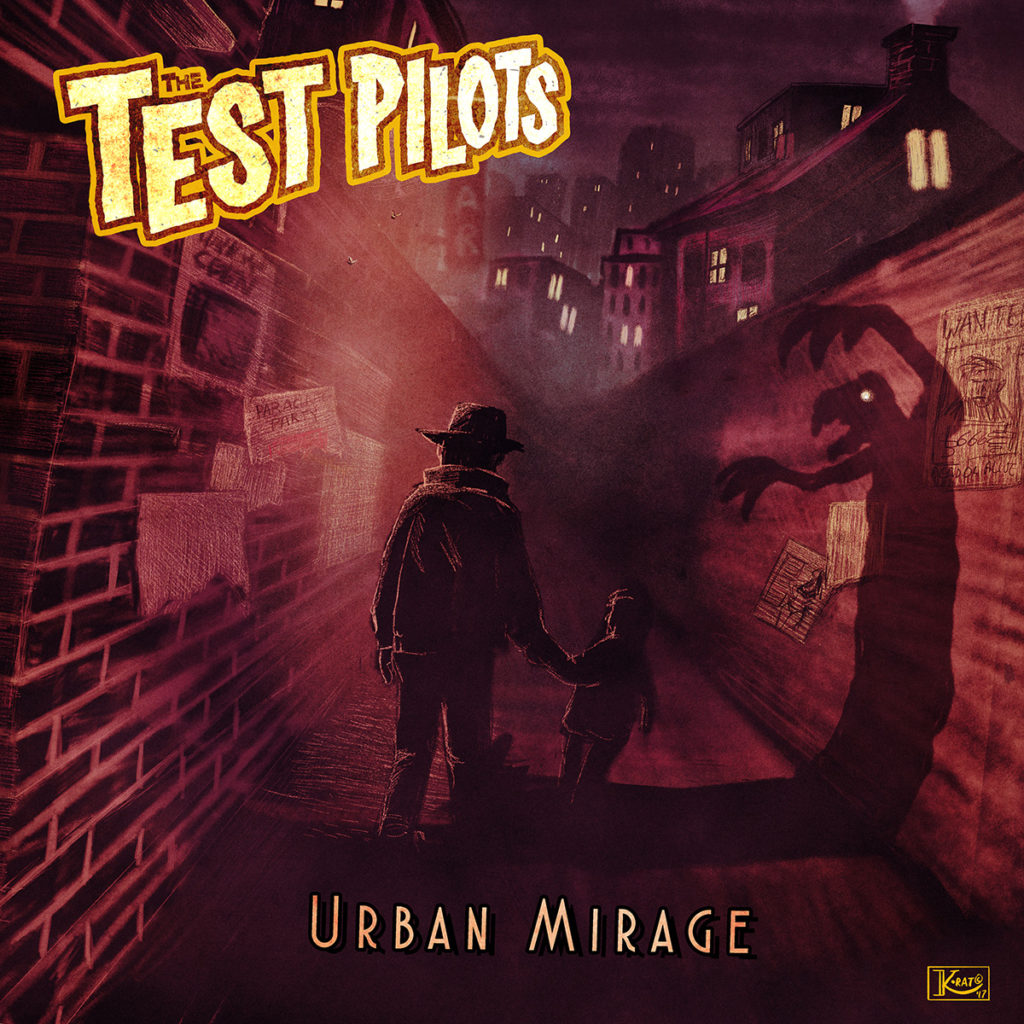 I’ve just finished producing the packaging for this forthcoming 10″ coloured vinyl mini-LP. i can’t take credit for this great cover illustration as the band supplied it but the rest of the packaging design and layouts was done here. I have had the pleasure of hearing this LP already and it really is a thing of beauty. One of the most amazing guitarists I’ve heard on the scene for a while…
https://www.youtube.com/watch?v=QaAV-DIz9NA 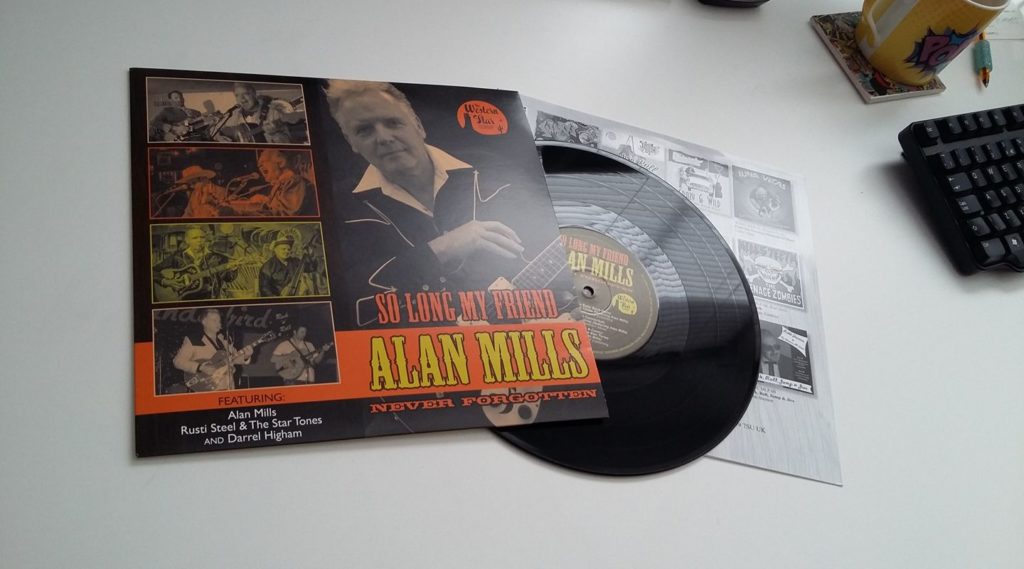 Great to get enthusiastic feedback on the work you have done. I just had this passed to me by Alan Wilson of Western Star sent from Darrel Higham who collaborated on the album…
“The artwork is superb and the whole thing looks terrific. I know Alan would’ve been absolutely thrilled with everything you’ve done for him. It’s greatly appreciated.” 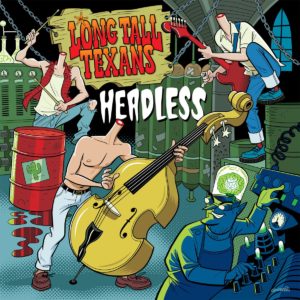 I’ve been involved with the production of CD, vinyl and DVD packaging for well over 20 years now, on around 400 separate releases, and in that time had the privilege of working on packaging for many of my favourite bands from growing up as part of the rockabilly scene (Restless, Sharks, Meteors, Caravans, Polecats, Frenzy, Stray Cats, Crazy Cavan, Matchbox, Wild Angels, Shakin’ Stevens, Shakin’ Pyramids, Screaming Lord Sutch) but this one is a real treat for me. The Long Tall Texans have been a fave band of mine since forever and we got to support them a few times with our own band over the years in Norwich, Leicester and Stoke-on-Trent, but I never worked on any of their releases. Their releases regularly featured absolutely awesome illustration work by the fantastic Geo Parkin (“Aces & Eights”, “Saturnalia”, “Singing to the moon”, “In without knockin'”, “Gotta Go”, “Texas Beat”, “Five Beans in the Wheel”) and this is another great. With such great illustration work, my part has been purely doing the boring stuff like typesetting, layout and pre-press but none-the-less, I’m really chuffed to have contributed. 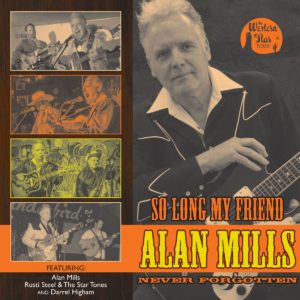 Boom! Another rockin’ cover done, this time for the Epileptic Hillbillys new mini-album on vinyl! 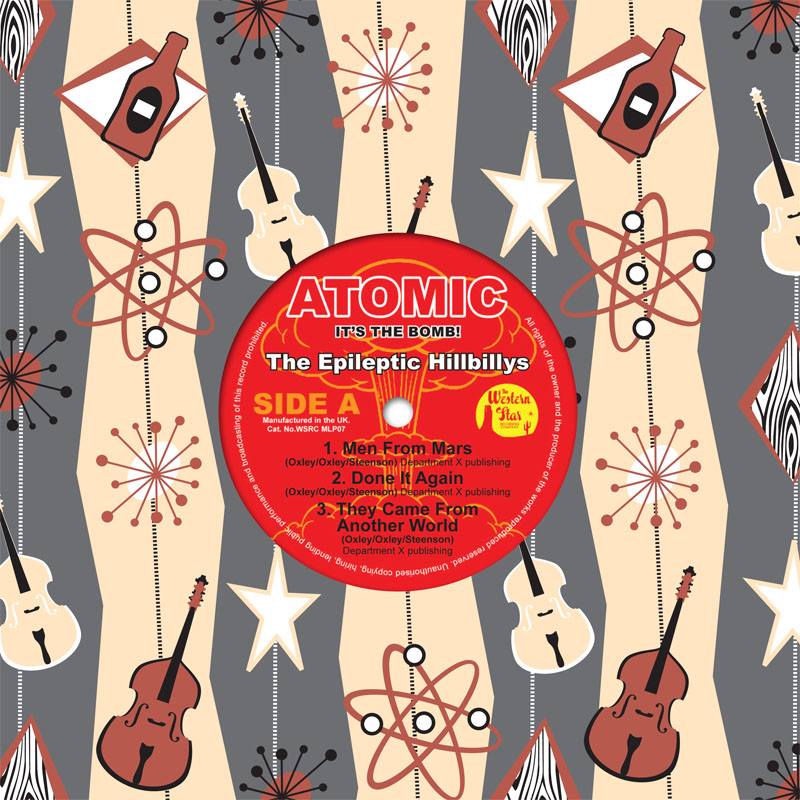