Just had this lovely 10″ vinyl EP cover artwork for “Trophy Records” approved. This is a classic EP re-issue with artwork based on the original packaging but suitably “grunged up” and modified accordingly. This features 4 songs from half of Morrissey’s old band of the time (25 years ago); Gary Day & Alain Whyte joined by Alan Wilson & Paul Hodges of psychobilly pioneers; The Sharks. 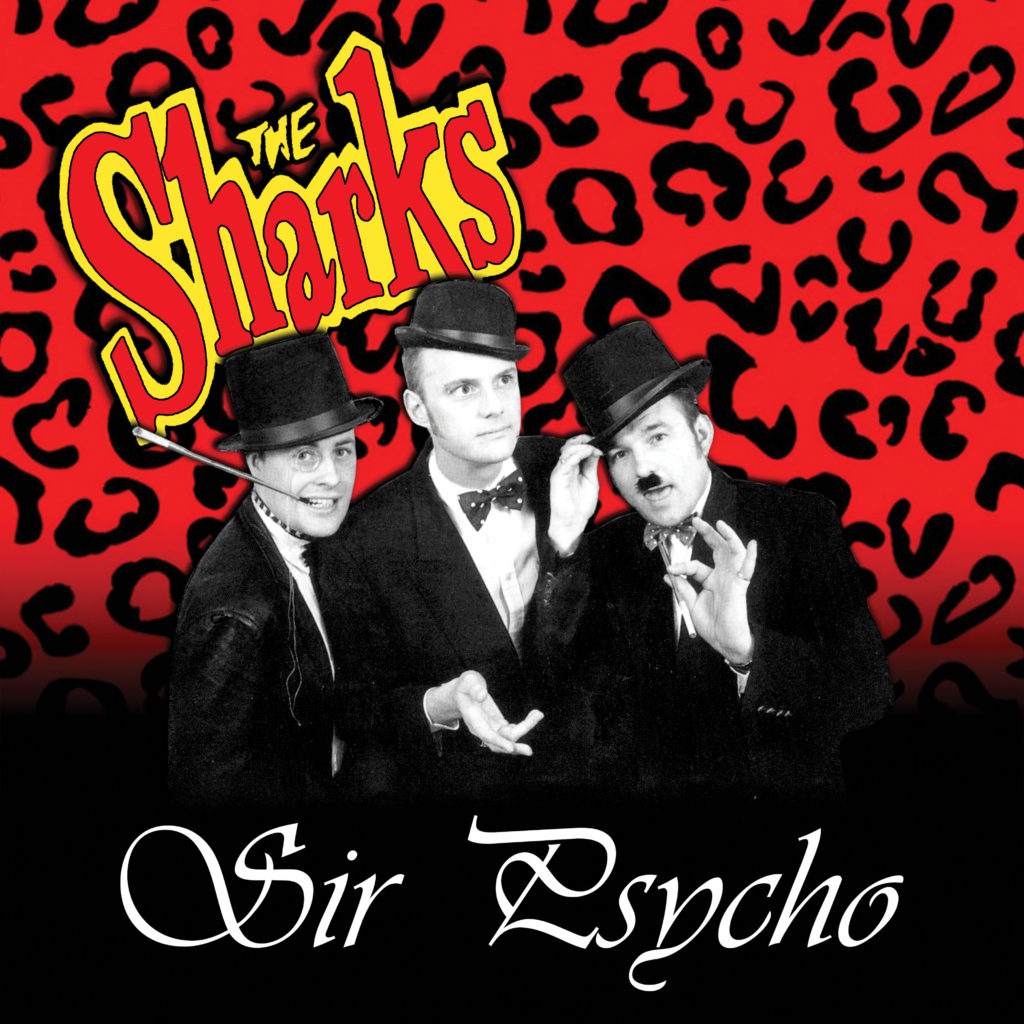 I have just been repackaging this classic EP from “The Sharks” for a re-release on the Trophy record label on 45RPM vinyl. I remember getting the “Phantom Rockers” LP from Andy’s Records back in the day and it was the first time I’d come across the style that I have called psychobilly ever since. Yes, there was The Meteors and Cramps but the whole headshaving, ripped jeans super fast bass slapping thing was just an awesome modification to the whole rock ‘n’ roll thing I already loved. Another fine release to be involved with 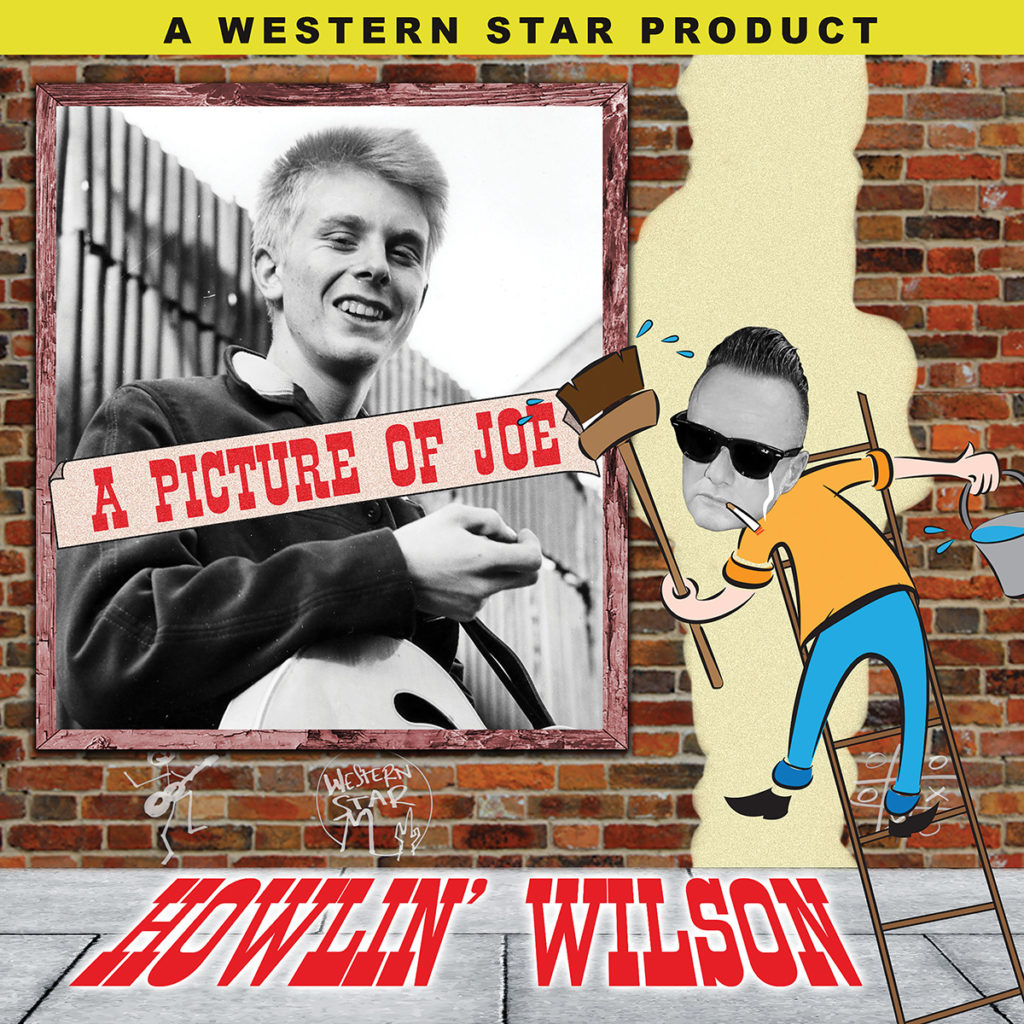 In my younger teens I bought a compilation set of rock ‘n’ roll cassette tapes called “This Is Rock ‘n’ Roll” which covered rock ‘n’ roll from every aspect, the American pioneers, the British explosion, instrumentals, the seventies revival and right up to the new wave bands at the time like restless and The Deltas. On this set were two tracks by “Joe Brown” namely “That’s What Love Will Do” and “A Picture of You” which I loved. Here I am 33 years later creating artwork for a tribute EP to Joe Brown by front man of The Sharks and international rockabilly guitar hero “Howlin’ Wilson”. This release is planned for red 7″ vinyl and will be out in a few weeks time. How cool is that 🙂 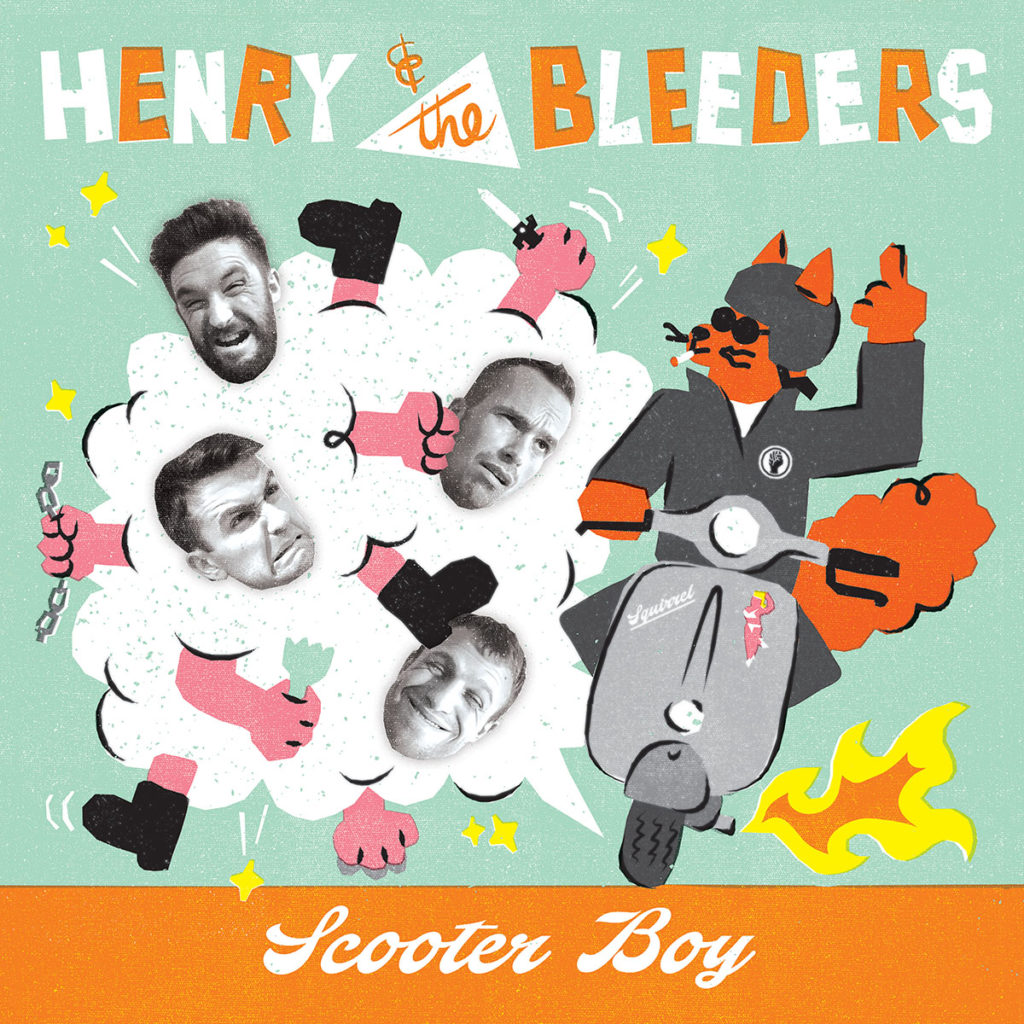 Vinyl is still cool! Here’s the cover of the forthcoming “Henry & The Bleeders” vinyl 7″ EP which I’ve been pre-pressing for Western Star this week and has just been approved so off it goes to the pressing plant for release early next year. Now working on their CD album too! The rock ‘n’ roll train just keeps on a rollin’!!!